Our pending patent application has been approved and now Dronomy Ltd. has been granted by The Patent Office of Republic of Bulgaria a patent #2863 (Application #3864) – “INTEGRATED SYSTEM FOR CONTROL OF UAVs [in Bulgarian “ИНТЕГРИРАНА СИСТЕМА ЗА УПРАВЛЕНИЕ РАБОТАТА НА АВТОНОМНИ БЕЗПИЛОТНИ ЛЕТАТЕЛНИ АПАРАТИ”]”. Patent classes are B64C 39/02, G05D 1/10. 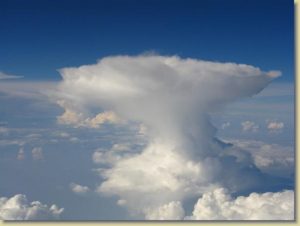 The PX4 project has brought open hardware and software capable of driving different fully autonomous vehicles. With its versatility and myriad of options it has gained the hearts and minds of enthusiasts around the world. CryptHawk builds on this legacy by providing a more powerful Cortex-M7 hardware and by implementing important updates that would allow building a truly commercial grade autopilot systems.

CryptHawk puts emphasis on security and safety of the created autonomous systems, provides a state of the art hardware-assisted encryption for firmware and communication alike. END_OF_DOCUMENT_TOKEN_TO_BE_REPLACED